Regression analysis is a commonly used statistical technique for predicting the relationship between a dependent variable and one or more independent variables. In the field of machine learning, regression algorithms are used to make predictions about continuous variables, such as housing prices, student scores, or medical outcomes. Python, being one of the most widely used programming languages in data science and machine learning, has a variety of powerful libraries for implementing regression algorithms.

In this article, we will discuss 7 pf the most widely used regression algorithms in Python and Machine Learning, including Linear Regression, Polynomial Regression, Ridge Regression, Lasso Regression, and Elastic Net Regression, Decision Tree based methods and Support Vector Regression (SVR). We will explore these algorithms in theory and provide examples of how to implement them using the popular Python libraries scikit-learn.

Whether you are a beginner or an experienced data scientist, this article will provide you with a comprehensive understanding of the most commonly used regression algorithms in Python and Machine Learning, and help you choose the right one for your specific problem.

When using Linear Regression, you need to be aware that you are making a few assumptions, including:

The assumptions of multiple linear regression include:

Below you can see an example from the Scikit-Learn documentation on using Linear Regression:

One of the key advantages of polynomial regression is its ability to model non-linear relationships. This method can capture more complex patterns and trends in the data, leading to more accurate predictions. Moreover, it allows for the modeling of interactions between variables, which can be useful in many applications. It is important to note that polynomial regression has its own set of assumptions and overfitting could occur if the degree of polynomial is too high.

If you choose too high of a polynomial degree you may find yourself overfitting to your training data. You will want to test several different choices for degrees and compare results from both your training set and your test set to fully evaluate your model. It is also good practice to compare the results of polynomial regression with other models such as linear regression to check if you are actually getting a performance boost from using polynomial regression (which is slightly more computationally intensive than linear regression).

Below you can see an example from the Scikit-Learn documentation on using PolynomialFeatures to generate the polynomial version of the feature set, which you could then feed into a Linear Regression:

Something that is important to note from the above is that you can technically create a polynomial feature set and apply other regression methods to it, such as Ridge, LASSO, or Elastic-Net regression.

The equation for Ridge Regression can be represented as:

Ridge Regression also has the advantage of being computationally efficient and it can handle multicollinearity (when independent variables are highly correlated).

Below you can see an example from the Scikit-Learn documentation on using Ridge Regression:

It is used to solve the problem of overfitting when the number of independent variables is large. Lasso Regression adds a term to the linear regression equation called L1 regularization term, also known as Lasso Penalty, which is the sum of the absolute values of the coefficients multiplied by a regularization parameter lambda.

The equation for Lasso Regression can be represented as:

Below you can see an example from the Scikit-Learn documentation on using LASSO Regression:

Elastic Net Regression is a hybrid of Ridge Regression and Lasso Regression that combines the strengths of both. It addresses the problem of overfitting when the number of independent variables is large by adding both L1 and L2 regularization terms to the linear regression equation.

The equation for Elastic Net Regression can be represented as:

Below you can see an example from the Scikit-Learn documentation on using Elastic Net Regression:

Below you can see an example from the Scikit-Learn documentation on using Decision Tree based Regression:

The optimization problem of SVR can be formulated as:

Where the constraints are:

One of the main advantages of SVR is its ability to handle non-linear and non-separable data by using kernel trick. SVR applies a kernel function to the data, which maps the original data into a higher-dimensional space where it can be separated by a linear boundary. This allows SVR to model complex relationships between variables and make accurate predictions.

Another advantage of SVR is its robustness to outliers. SVR uses a cost function that penalizes large errors, which makes it less sensitive to outliers than traditional linear regression methods. 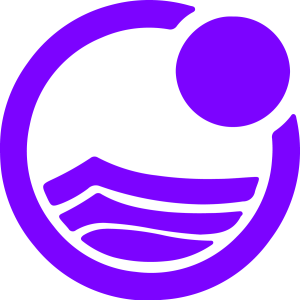 Introduction In this blog post, we’ll be exploring Linear Regression in Machine Learning with Python.  There are many potential applications for linear regression, especially for your business, including: Sales forecasting: Linear regression can be used to predict future sales based on historical data, such as product pricing, marketing expenses, and consumer demographics. Inventory management: Linear […] 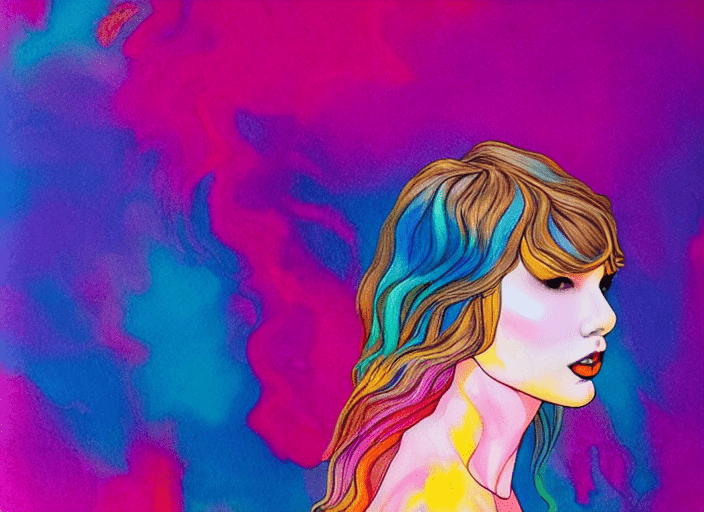 Analyzing Taylor Swift’s Songs¶ To celebrate Taylor’s new album which has 10 of the top 10 Billboard charts (first time to ever happen), let’s explore Taylor’s discography with the Spotify API. Get credentials from Spotify API¶ Go to your Spotify Dashboard at https://developer.spotify.com/dashboard/ and create a new application, then grab the Client ID and Client […]